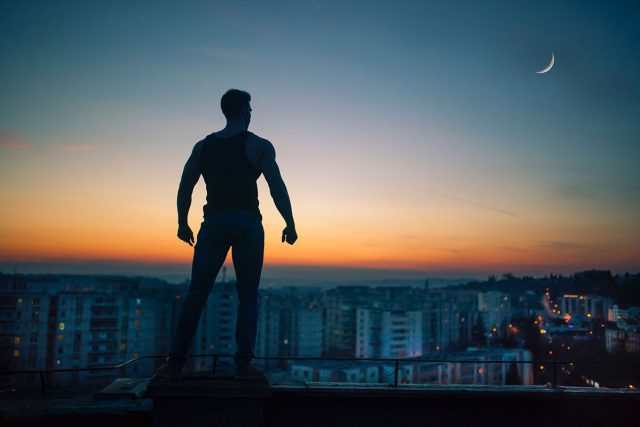 Here you can find some of the most famous Italian explorers, some of the bravest men in the world, men who sailed the uncharted waters of the open seas hoping to further the interests of their country and yes, their King. While Portugal, England, and Spain may have had some impressive explorers in their time, some of the best were from Italy. These men used fortune as their guides and explored the world using just the wind in their sails.

An explorer of the Republic of Venice and an Italian merchant. During the early 15th century de’ Conti traveled to Southeast Asia, India and possibly the southern part of China.

After the return of Marco Polo, no records exist that would indicate that any traders made the journey to China until Niccolò de’ Conti.

One of the first explorers to make it to the Horn of Africa (what we now know as Somalia) where he led not one, but two expeditions. He was also an Italian army officer.

Barbaro was a travel writer, explorer, merchant, and diplomat. He traveled on the Sea of Azov to the Genoese colony Tana as a merchant.

During this time, he decided to seek the burial mound of the last King of the Alans, expecting massive riches.

He not only traveled to the Crimea but also to Russia. He was even selected as an ambassador to Persia because of his experience with the culture.

Even though di Brazza was born in Italy, he actively explored on behalf of the French.

In fact, he added so much land to the French empire in Africa that the areas of his explorations actually made up three times the size of France itself.

Like di Brazza, Giovanni da Verrazzano worked in the name of the French crown. King Francis I of France sent him to explore the coast on the Atlantic between Newfoundland and South Carolina.

The King wanted to find a route to the Pacific Ocean. Both Jamestown-Verrazano Bridge and Verrazano-Narrows Bridge are named after him.

Da Pian del Carpine is the European that managed to travel east of what is now Baghdad and return to tell about it.

Pope Innocentius the IV sent him on a mission to talk to the leader of the Mongol Empire, the Great Khan Guyuk.

When he returned from his mission, he was already over 60 years of age.

Giovanni Caboto is one of the most famous Italian explorers. He was both an explorer and navigator.

Though he was born in Italy, he sailed in the name of the English crown.

It was in fact his discovery that provided England its first overseas territories.

Vespucci was a cartographer, navigator, financier, and explorer. Amerigo Vespucci made at least three voyages to the New World.

Today he is best known for establishing that what was labeled the New World was in fact not Asia, but a new continent altogether.

Marco Polo was an explorer and Venetian trader. When he was young, he went to the court of the Mongol Kublai Khan with his father and stayed in Asia for 24 years.

Even though missionaries and merchants were traveling from Europe to Asia at the time, there are no accounts of someone staying as long as Marco Polo did.

One of the first Europeans to explore what is now known as the Americas.

Though his discovery of the New World may have been accidental, there is no denying that he is undoubtedly the most famous Italian explorer of all time.

More about Italy’s treasures: Top 10 Italian Piazzas That Will Leave You Breathless 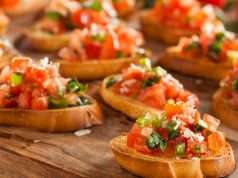 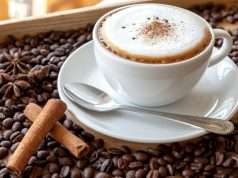 Sip Like a Local: The Art of Ordering Coffee in Italy. Top 10 Ways to Enjoy the Perfect Espresso