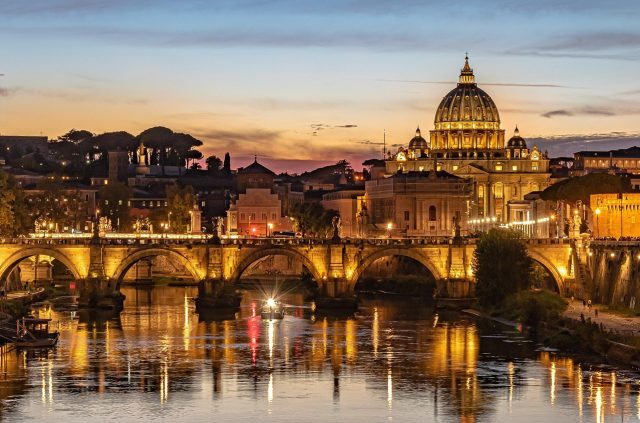 Why is Rome called the “Eternal City”?

Rome has been around for so long that it has seen a lot of changes. It was once the center of a powerful empire, and it has been ruled by a number of different rulers over the centuries. It has also been the home of many famous people, including Julius Caesar, Augustus, and Nero.

Rome is also known for its monuments, which are buildings and statues that tell stories about the city’s history. The Colosseum and the Pantheon are two of the most famous monuments in Rome, and they have been standing for over 2,000 years.

Rome is also home to some of the world’s most famous artwork. You can still see paintings, sculptures, and mosaics from centuries ago in the city today.

Finally, Rome is known for its culture. It has its own language, food, and traditions that have been passed down for generations.

All of these things make Rome one of the most unique cities in the world. That’s why it is known as the eternal city.

Think you know everything there is to know about Rome, the Eternal City? Take our quiz and find out!

What is the name of the largest amphitheater in Rome? 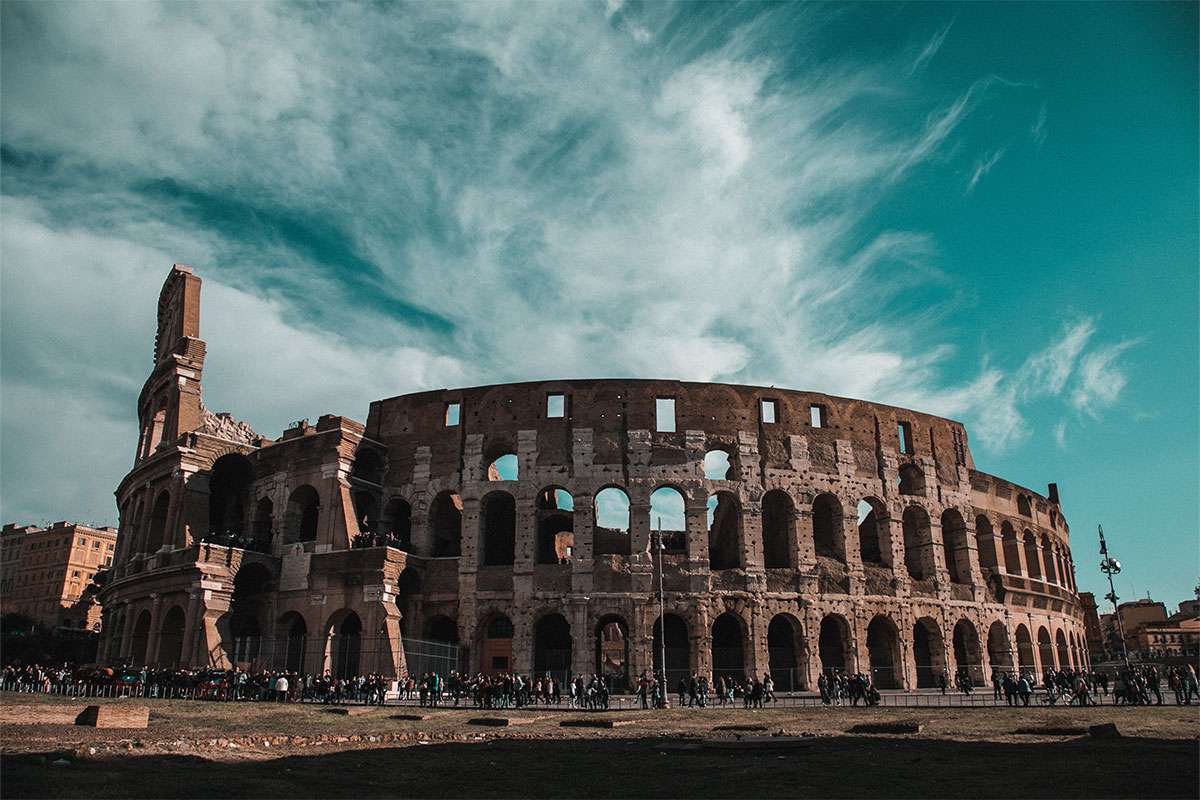 What is the oldest bridge in Rome? 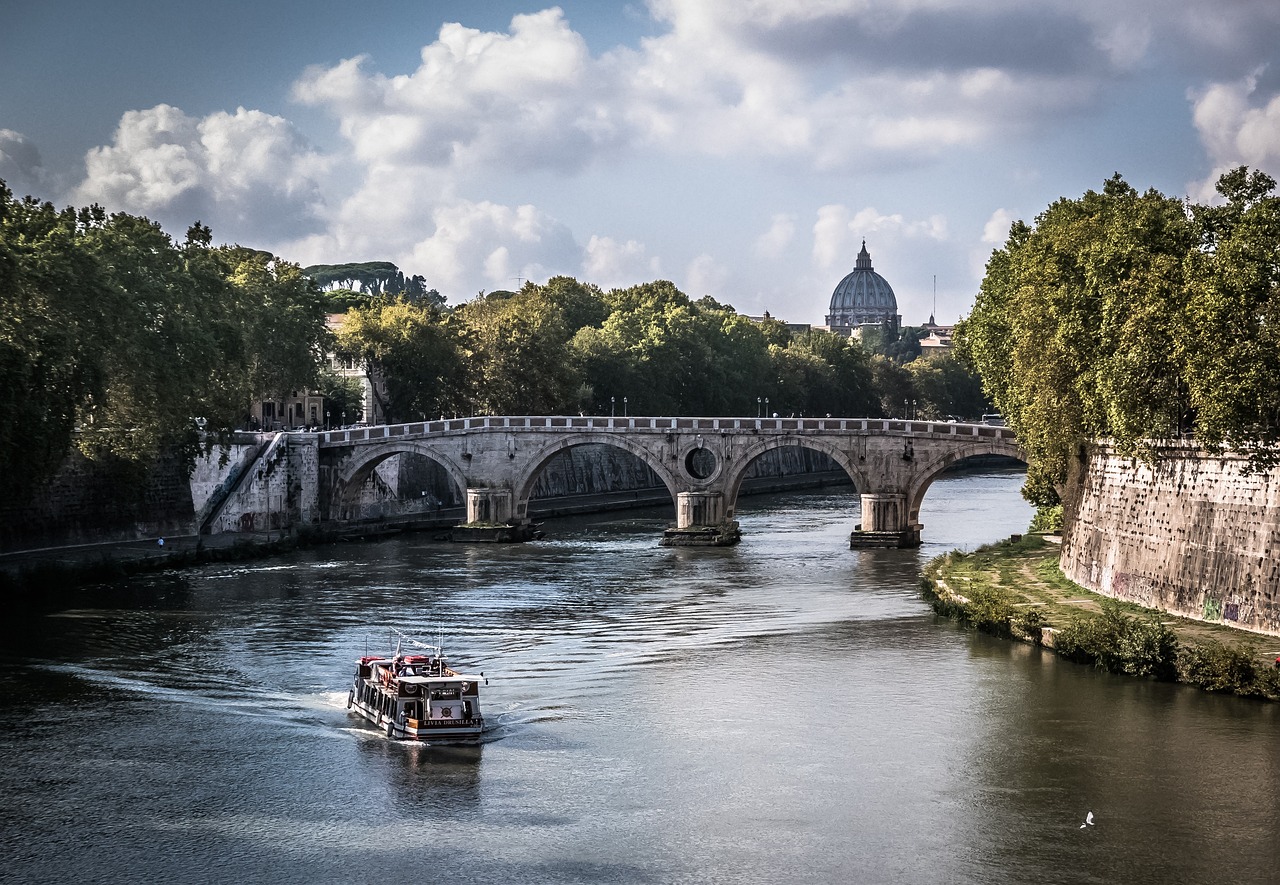 How many Vatican City residents are there? 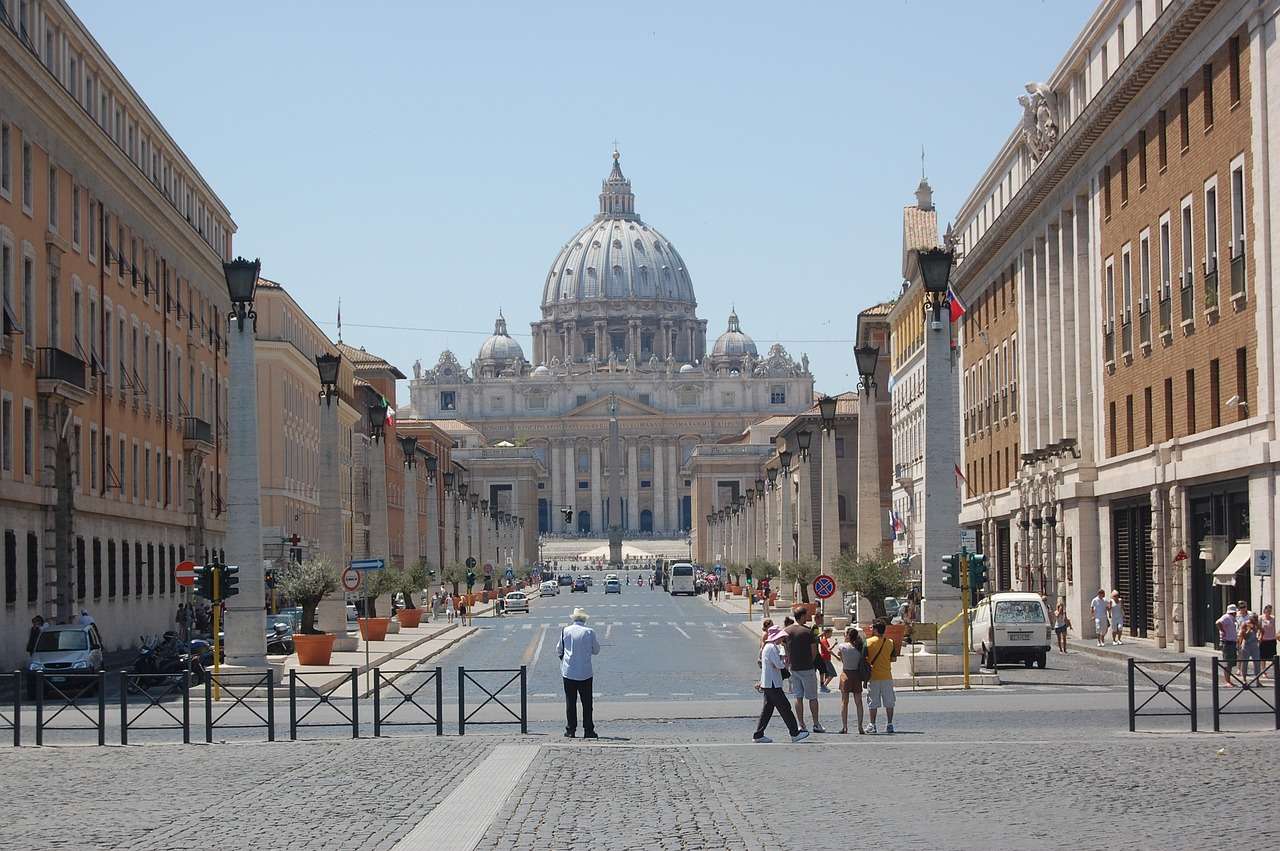 Correct! Wrong!
Play Italian Trivia: How Much Do You Know About Rome? 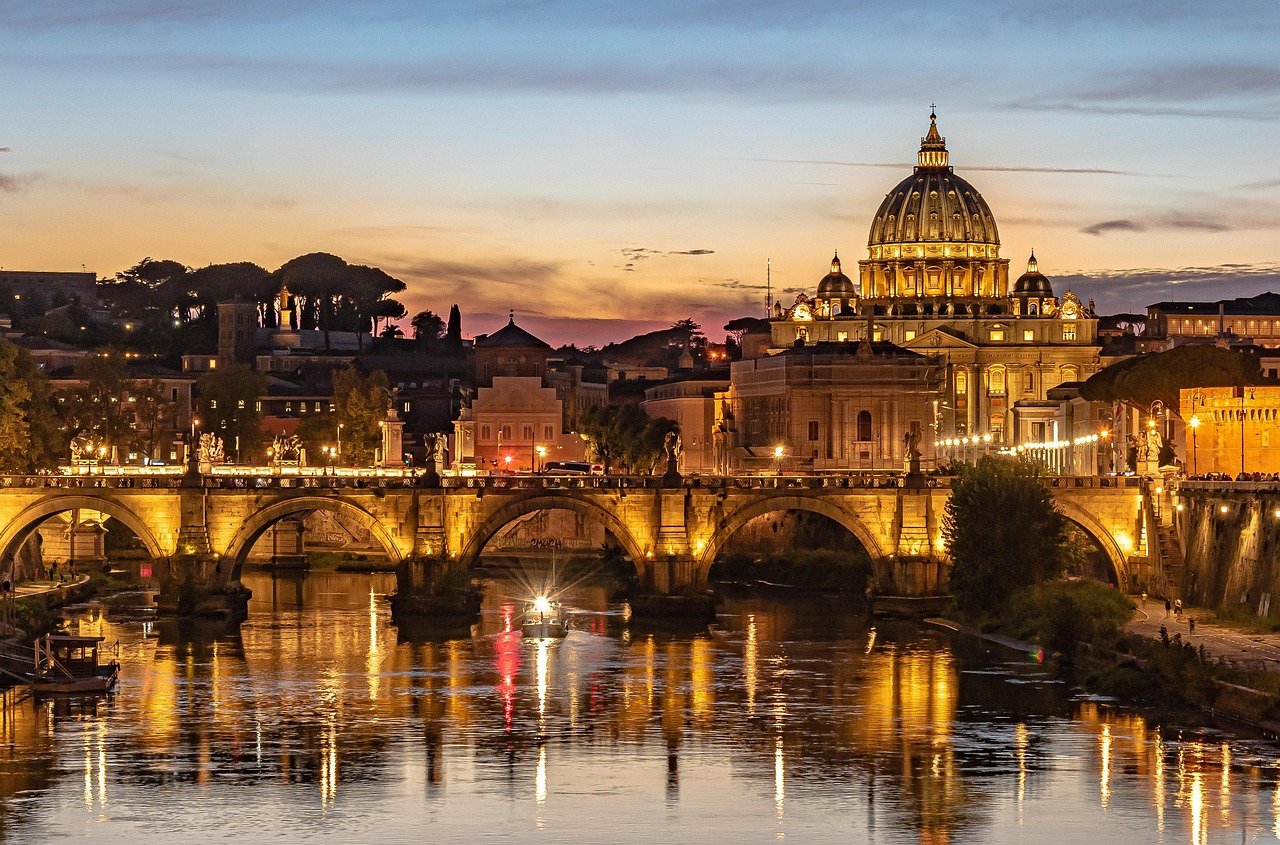 Also read: Test Your Knowledge of Italy’s Most Iconic Landmarks: How Well You Really Know ‘The Boot’? 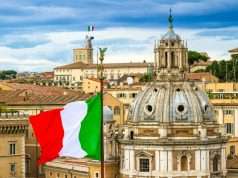 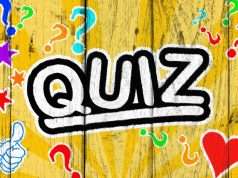 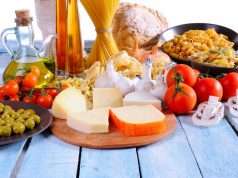