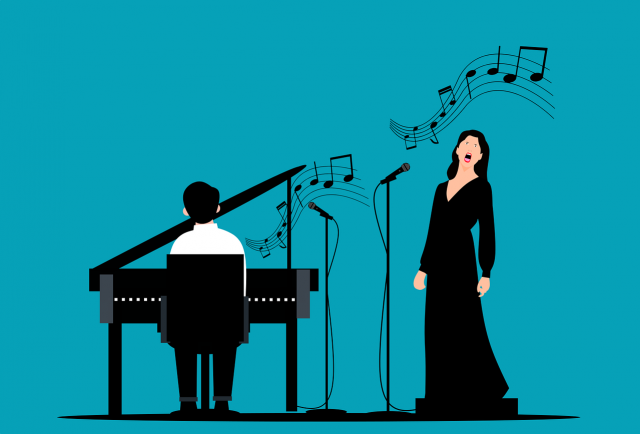 There is no doubt that Italy has made some famous contributions to the world of Opera. Discover who the best Italian opera singers are in this article.

In fact, Opera can trace its beginnings to Italy in around the year 1600, and many of the famous operas that are still being performed throughout the world were created by Italian composers of the 19th and early 20th century.

Bellini, Rossini Donizetti, Puccini, and Verdi are amongst the most famous operas that have ever been written and all have Italian heritage.

Though his later years were increasingly undisciplined, leaving people to wonder what may have been had he tried his hardest, there is no denying the raw talent that Franco Bonisolli possessed.  Though he passed away, far too early at 55, he left an impressive body of work.

Though he initially auditioned as a conductor, the people he auditioned with recommended he instead opt for a career in opera. Raimondi did not just play major opera houses throughout Europe, but even made the transition into motion pictures.

Katia Ricciarelli not only won RAI’s “Voci Verdiane” award, but has performed in major American and European opera houses.

Beniamino Gigli was without a doubt the most famous tenor of his day, he was world renowned for the soundness of his vocal technique and beauty of his voice.

The resume of the Roma born Claudio Villa is particularly impressive, he sold more than 45 million records, appeared in 25 musicals throughout his career, and recorded over 3000 songs. He also managed to win the San Remo Music Festival four different times.

Blessed with both technical facility and lyric-dramatic voice of exceptional range, he performed throughout the Americas and Europe in a top-class career that spanned more than four decades.

If you consider that his singing career was put on the backburner due to him being drafted for World War I, his success is even more impressive.

Though some opera fans would rank him higher, opera has evolved since the days of Caruso. Enrico Caruso became the first person to sell a million copies of their sound recording, which he did in 1904.

What Pavarotti started, Andrea Bocelli reignited for many people. While some may claim that Andrea Bocelli may have become more pop than opera, those who know his entire oeuvre understand what the man has meant for opera.

The mere mention of Pavarotti conjures up visions of the opera for many people throughout the world, one of the few to transcend opera and become a mainstream artist.

There were many pop and rock legends who wanted to sing duets with Pavarotti; Pavarotti was truly the artist who took opera to a new level and one of the best Italian opera singers. 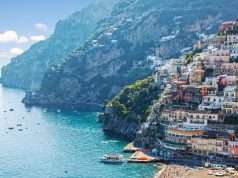 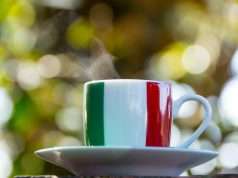 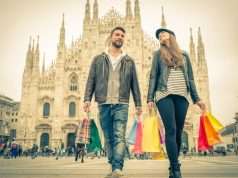