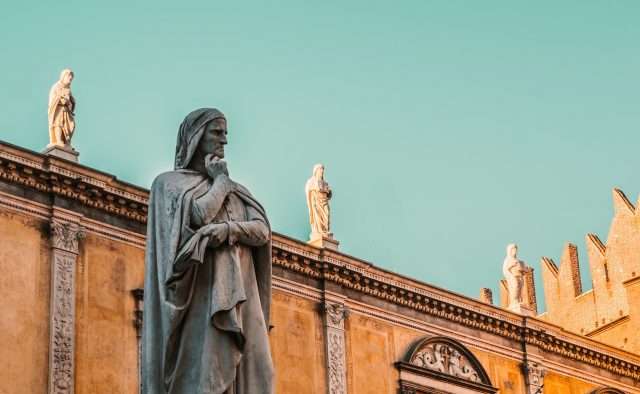 This time, we’re going to learn lots of useful Italian. Let’s have fun by paying a tribute to one of the greatest writers of all time: Dante Alighieri.

In Italy, Dante is referred to as “il padre della lingua italiana” (the father of the Italian language). His Divine Comedy is often considered the greatest literary work composed in the Italian language and “un capolavoro della letteratura mondiale” (a masterpiece of world literature).

Let’s celebrate Dante’s masterpiece by learning what the “Divina Commedia” (Divine Comedy) is all about and why it is considered so important to the Italian language. 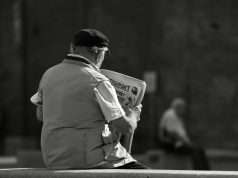 What Does The Newspaper Say? 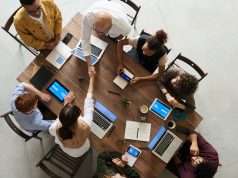 Let’s Get Down To Business 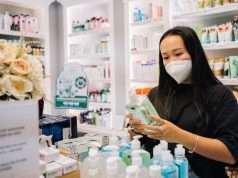 Good Health is Everything