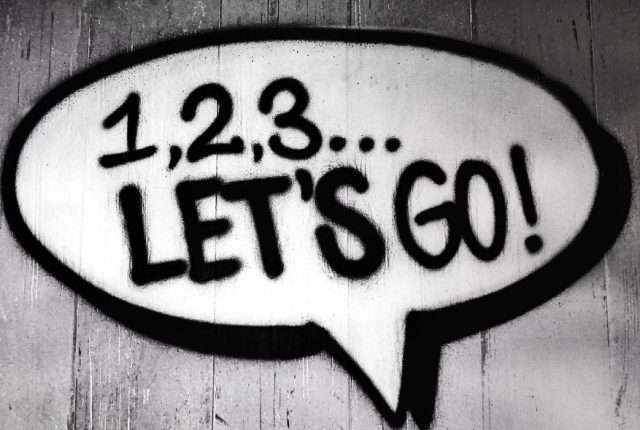 In Italian, there are several ways to say the phrase “let’s go”, depending on the context. This Italian language lesson will cover the various ways to say “let’s go” in Italian, examples of how it is used, and a brief explanation of the grammar.

The most common way to say “let’s go” in Italian is “Andiamo”. This phrase literally translates to “let’s go” and can be used in many different contexts. For example:

Another way to say “let’s go” in Italian is “Partiamo”. This phrase translates to “let’s leave” and can be used to refer to a physical departure, such as leaving a place. For example:

The final way to say “let’s go” in Italian is “Muoviamoci”. This phrase translates to “let’s move” and can be used when referring to a physical activity, such as going for a walk or a jog. For example: 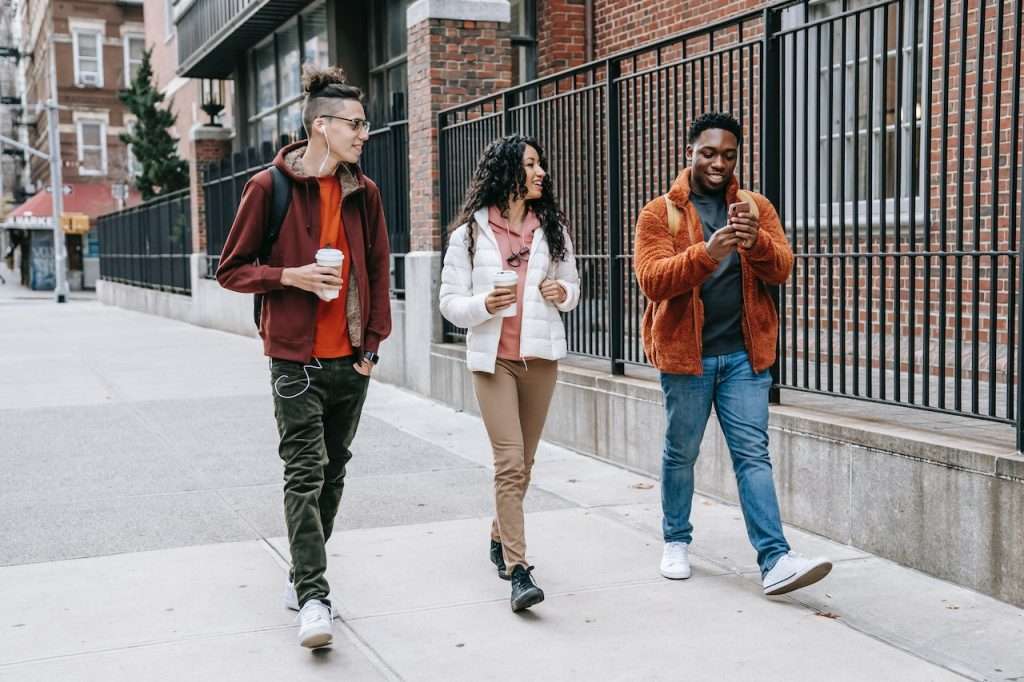 The Grammar Behind the Phrase “Let’s Go” in Italian

All three phrases use the first person plural form of the verb “andare” (to go) or “partire” (to leave), which is “andiamo”, “partiamo”, or “muoviamoci”, respectively. The verb is then followed by an exclamation point to express excitement or enthusiasm.

How About the Phrase “Let’s Go Dancing”?

In today’s episode we will talk about “fare due salti in discoteca” (literally: “to do two jumps in the disco”), a very common Italian expression that means to go dancing. We’ll listen to a conversation between two friends, Angela and Fabio – and we will learn useful words and expressions about “discoteche italiane” (disco clubs), “andare a ballare” (to go dancing), and “amici e amicizie” (friends and friendships).

With this language lesson, you now know the various ways to say “let’s go” in Italian and how to use them in different contexts. You are now ready to start speaking Italian like a native! 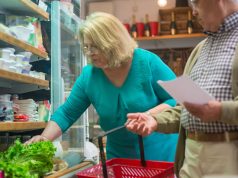 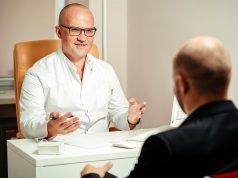 49. Going To The Doctor (Intermediate) 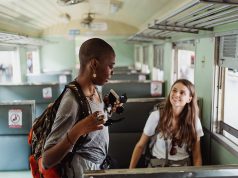 48. You’re Sitting In My Seat! (Intermediate)