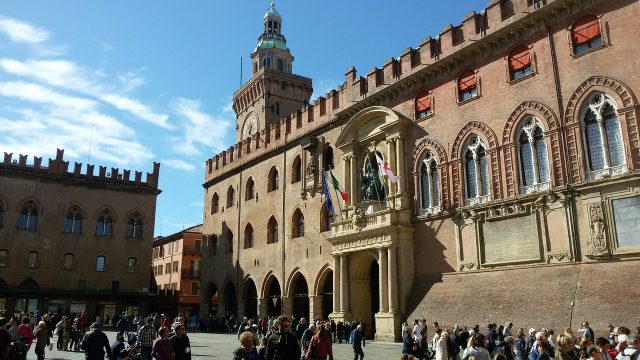 “Too many people, when they think of Italy, think only of Tuscany, Venice and Rome”, says our loyal listener and friend Garret on an email we’ve received a few days ago.

Then he goes on: “How about a series of culture shots that explore the culture of the less well-known regions or cities?” Garret, we love you idea.

Today we’re telling a story about the beautiful city of Bologna, and we’ll dig into some important verb constructions, like “indicativo imperfetto” (imperfect indicative) and “indicativo passato prossimo” (past tense indicative).

Travelling to Bologna? Don’t miss these top 10 attractions if you’re spending a day in Bologna. 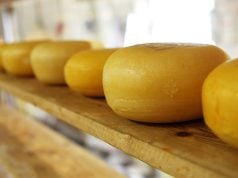 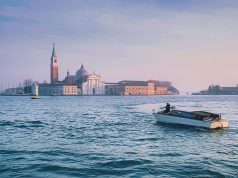 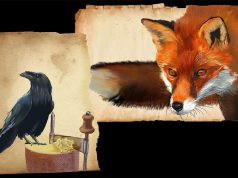 The Fox and The Crow