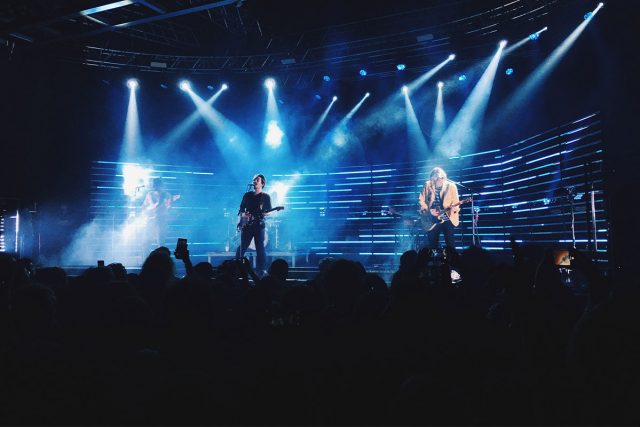 Today we’ll talk about the most important event of Italian pop music, the Sanremo Festival. The Sanremo festival, a song contest running since 1951, is so popular amongst Italians that it is often referred to simply as “Il Festival” (The Festival).

How we say in Italy, “Canta che ti passa…” (in English, the meaning of this saying roughly translates with “sing and cheer up you’ll get over it”).

The Fox and The Crow